Reflections from Swami Purnananda, Spiritual Head Eire Vedanta Society, who led an inspiring retreat here in May and is returning 30th September for a further weekend:

who has recently arrived from Southern Calefornia to lead the Vedanta Centre, Gretz, Paris

Activities of the Vedanta Centre at Gretz

The Ramakrishna Vedanta Centre is an ashram, i.e. a spiritual community gathered around a monk (Swami) recognised by the Mother House of the Mission in India for his skills as a spiritual guide. Life there is punctuated by the daily practice of Vedic rituals (Pūjā), the recitation of mantras (Japa), sacred chants, as well as meditation.

It is the only Ramakrishna Centre in Europe that operates on a full-time basis, i.e. as a field where anyone interested in deepening their spiritual life can visit all year round, for a short or long stay.

The main Hindu festivals are celebrated, as well as those of other traditions - such as Christmas.

There are weekly lectures on various topics by speakers from all spiritual backgrounds.

Since the beginning, the meals have been vegetarian. To sanctify them, a mantra from the Bhagavad Gita and the last words of Sarada Devi are recited before each meal: "If you desire peace of mind, do not see the faults of others, see your own. Learn to see the whole universe as no different from yourself. No one is a stranger to you. The world and yourself are one.'

Main events at the centre
Inter-religious meetings: in keeping with Ramakrishna's universal message, the Centre regularly organises inter-religious meetings in a spirit of sharing the practices of each. Over the years, the dialogue has been enriched by testimonies from Catholic Christians (especially Benedictines), Sunni Muslims and Sufis (Allawis), Protestant, Quaker and Orthodox Christians, Jews and Buddhists (large and small vehicles in their different obediences). There were also exchanges with Masonic lodges. Eminent personalities from all walks of life have attended the Centre.

The University of Man created by Swami Veetamohananda, thus concretising the idea of Swami Siddheshwarananda, offers training to develop different aspects of the personality: philosophy, Sanskrit, arts (music, singing), nature (beekeeping), yoga, motherhood. In 2017, the Institute for Research and Practice of Vedic Yoga was launched.

Yoga Days: on the occasion of the first "International Day of Yoga" proclaimed by the UN on 21 June 2015 and at the request of the Indian Embassy, the Centre organised these first Days by bringing together various European yoga federations and schools. These meetings were then repeated regularly, in different forms.

In the section Meditation in various traditions 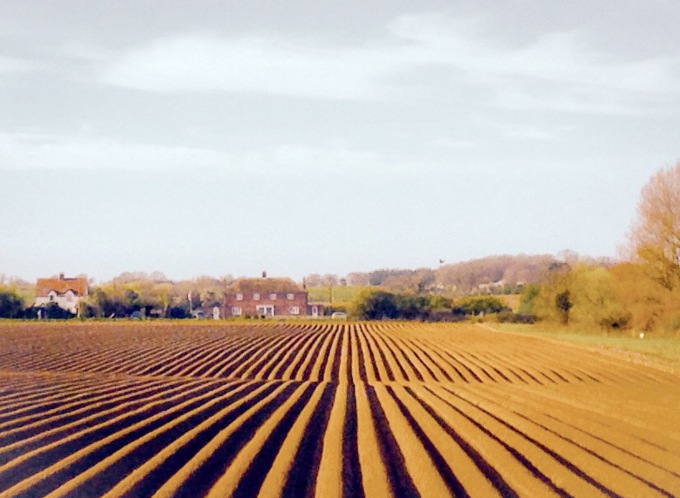